Back to All News

Alumni News! Alexander Alumnus Ilan Arboleda (Class of 1987) is the son of Ms. Cynthia Arboleda, our Middle School Prep Social Studies Teacher. He is also the founder and producer of Creative Chaos, a successful film company in New York. Ilan recently produced a documentary film entitled This Changes Everything which received First Runner-Up for the People's Choice Awards at the Toronto Film Festival in September, and will be shown at the Miami Film Festival in March 2019. We're extremely proud of Ilan! Here's a link to his company's site for more information: 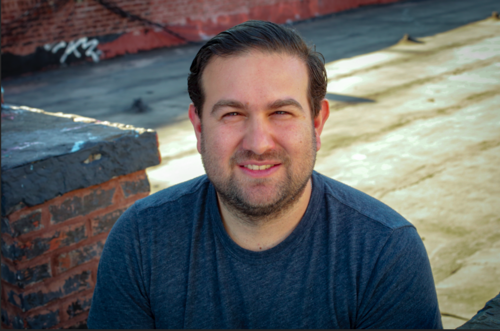